The hospital was an "Experimental Hospital" run by Canada's Indian Affairs and the United Church was known as the "Indian Hospital". Stigma surrounds the hospital as it is alleged that the aboriginal population was treated poorly, abused, and murdered. It is also alleged that south of the building near what used to be the staff garden is a mass grave of aboriginal children, though when officials questioned about this it is denied and stated that most of the people that died in this hospital were buried near a residential school in St. Albert north of Edmonton. These rumours and others regarding hauntings of the hospital are based more in urban legend than fact.

The hospital was closed and abandoned in 1996. The building and grounds as of 2009 sit empty! 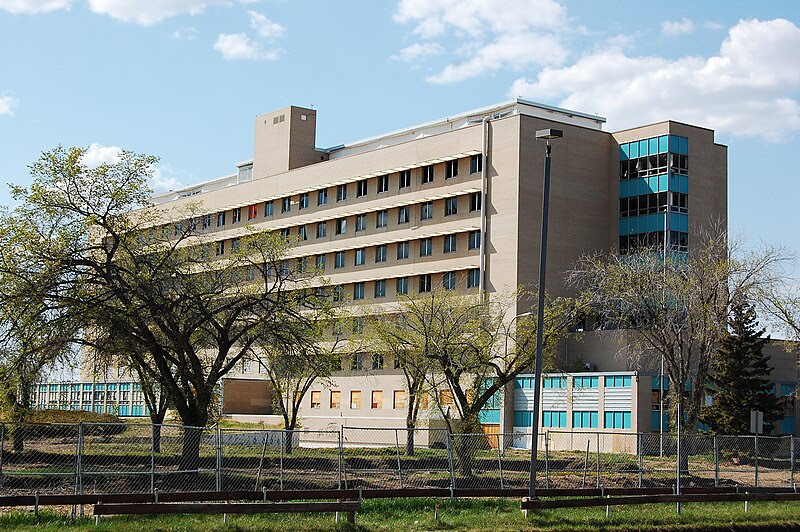 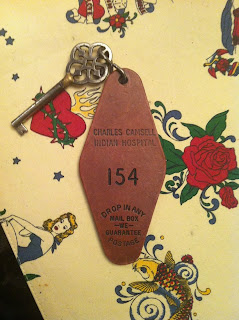